Science diplomacy is the use of scientific collaborations among nations to address the common problems facing 21st century humanity and to build constructive international partnerships. There are many ways that scientists can contribute to this process. The article at hand (1) portrays Nina Fedoroff’s experiences as Science and Technology Advisor to the US Secretary of State, (2) provides further information on the opportunities of becoming a science diplomat, and based thereon (3) lays out the author’s own perception on the aims of science diplomacy in the 21st century. More precisely, the article provides detailed information on the stabilising influence that scientific interaction in general and science diplomacy in particular can exert between countries with deeply discordant political views or economic differences. How do scientists begin to think and act on a global scale to address such complicated problems? Fedoroff suggests that we need a paradigm shift regarding our interaction with less developed parts of the world, where science represents the common language to build bridges between cultures, and science diplomacy provides the educational and economic opportunities to build and live in sustainable knowledge societies.

Enhancing and focusing EU international cooperation in research and innovation 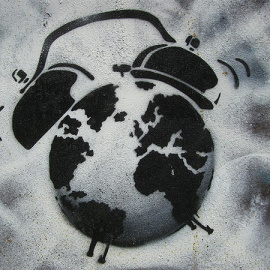