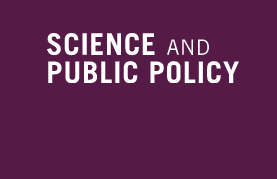 A call for paper is open for a special section of Science and Public Policy on “Science Diplomacy in the Global South”, guest edited by Prof. Pierre-Bruno Ruffini (InsSciDE, University of Le Havre-Normandie) and Dr Derya Büyüktanir Karacan (The George Washington University).

Read the description below and view the full call here.

This Special Section of Science and Public Policy (SPP) aims to bring together scholars addressing the topic of “science diplomacy in the Global South”. Historically, the concept of science diplomacy emerged in the United States in the closing decades of the previous century. Since then, it has proved useful in naming and making more explicit some aspects of diplomatic action regarding issues that combine scientific knowledge, foreign policies of States and global governance. It is the most advanced countries, those with highly developed research and innovation systems, which first claimed to include science diplomacy in their set of public policies. A popular concept, science diplomacy then raised interest beyond the inner circle of scientifically advanced countries. Today we have entered a new phase. In addition to emerging countries, more and more developing countries in Africa, Latin America and South Asia are claiming their commitment to science diplomacy. In a sense, science diplomacy is becoming “democratized” and is no longer the sole preserve of developed countries of the North.

This development is now prevalent in international forums where science diplomacy is debated, and in the literature which describe experiences of newcomer countries. But there has not been, to date, any coordinated effort to systematically address the specific research questions raised by science diplomacy in the Global South, used here to designate emerging and developing countries.

The literature on science diplomacy has essentially been built on the observation of practices of the most developed countries. The time has come to open up new avenues of reflection: newcomers differ from pioneering countries in their knowledge capacities and cultures and by their interests and expectations regarding science diplomacy.

The objective of this special section therefore will be to enrich the scholarship on science diplomacy by analyzing the particular practices of countries that have remained largely outside the view of dominant approaches, and by reflecting on the specific questions relating to the adaptation of the science diplomacy concept to the context of the Global South.

Science diplomacy can basically be addressed from two complementary perspectives, national and global. From a State’s perspective, science diplomacy is a subset of the country’s foreign policy and a strategy for advancing its interests and needs. Major concerns for countries of the Global South are about building capacity and accessing S&T resources and international networks for enhancing national development. From a global perspective, science diplomacy is about the governance of S&T-intensive challenges and of areas beyond national jurisdictions. For countries of the Global South, major concerns are about raising their influence on the setting of international agendas, enhancing their role in the governance of global issues and elevating their position in the dynamics of global scientific production.

Call for Papers: “Science Diplomacy in the Global South” 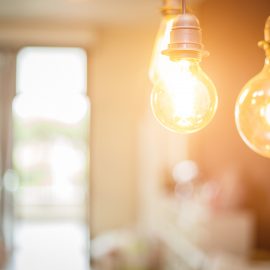 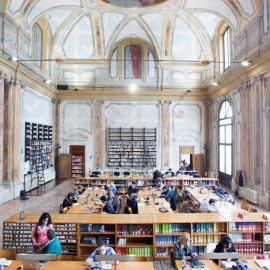