On 7 April 2022, InsSciDE’s work package on Security will host a workshop on ’Science diplomacy in times of war’.

Join online or in person at Friedrich-Alexander-Universität Erlangen-Nürnberg (FAU) in Germany.

Four days after Russia launched a full-scale military invasion into Ukraine on February 24, 2022, the European Space Agency (ESA) announced that the EU sanctions imposed on Russia as well as the wider political context would make the continuation of the ExoMars program—a joint ESA and Roscosmos (Russian federal space agency) space mission scheduled for September 2022—“very unlikely.”

Was this a justified diplomatic proscription or a potential instance in which science diplomacy could operate in a time of war? Scientific institutions, research organizations, and individual academics throughout Europe and around the world are currently divided on whether to isolate Russia academically and cut off Russians from scientific collaborations or maintain scientific relations.

In cooperation with InsSciDE and the ERC consolidator grant research project HRP-IAEA, the Friedrich-Alexander-Universität Erlangen-Nürnberg is organizing a roundtable to discuss the diversity in national and international responses concerning science and the war in Ukraine. An interdisciplinary group of historians and philosophers of science and technology will interact with key science administrators and academics to analyze the role of science diplomacy in times of war, historically and today. 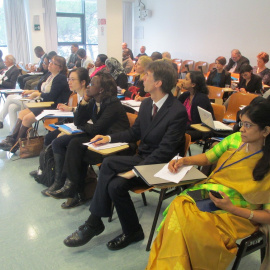 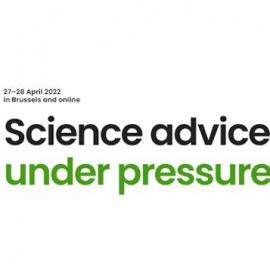 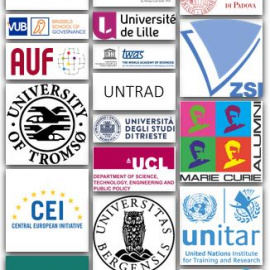