Skip to content
Over the last few months, in particular the EU Science Diplomacy Alliance member Marga Gual Soler has contributed to the science diplomacy activities of a number of organisations around the world, including the Geneva Science and Diplomacy Anticipator GESDA, the Union for the Mediterranean, the Inter-American Institute for Global Change Research, and the Ministry of Science, Technology and Innovation of Colombia. 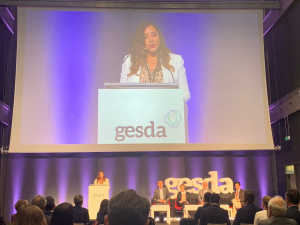 Here are a few examples of some of the most recent activities:

At this event, a successful pilot science diplomacy training program for the inaugural cohort of the IAI Science, Technology, and Policy Fellows (STeP) in the Americas, which brought together science policy fellows from Argentina, Canada, Mexico and the United States. It’s  a great programme to copy in other parts of the world 🙂
More information: https://www.youtube.com/watch?v=hL6dLxu2Nzw
.

As part of her role as advisor to the Colombian government on their first national science diplomacy strategy, Marga works closely with all the stakeholders of the science diplomacy ecosystem of Colombia, in particular the science and foreign ministries and universities, and is supporting the upcoming Ibero-American Forum on Science Diplomacy to be held at the end of November. 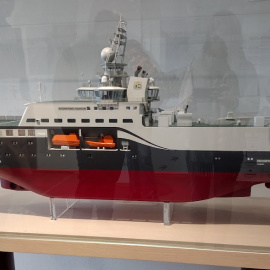 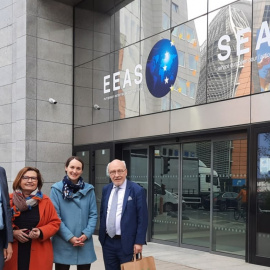