For almost twenty years, the concept of science diplomacy has gained momentum in a public discourse that brings together science policy and international affairs. While some policy actions were newly established and others got into the stride of science diplomacy, the public discourse kept proliferating and has greatly enlarged the concept’s meaning. Reviewing one of its most common definitions, this contribution critically reflects on the sensational promises made by advocates and endorsers of science diplomacy. Their framing bears on a popular and romantic image of science that would hold salutary capacities to solve problems no matter how complex and that goes into rhapsodies about scientists as cosmopolitans who would eagerly collaborate with kindred spirits regardless of national and cultural contexts. Apart from the fact that science tends to get instrumentalised for particularistic purposes, these reveries are problematic, as they overbook expectations about science and foreign politics that can hardly be fulfilled.

The Sensationalist Discourse of Science Diplomacy: A Critical Reflection 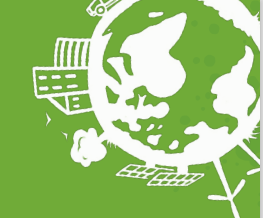