The US monopoly of information regarding nuclear weapons was one of the distinctive features of the early Cold War. It encouraged US officials to bolster their country’s hegemonic role in post-war affairs, something that scholars have previously referred to in terms of “atomic diplomacy.” This paper shows that Cold War atomic diplomacy originated in an ancestral form of what we call today “science diplomacy,” distinctive of wartime allied relations during WW2. It first explores how science became a distinctive feature of wartime diplomacy by looking at agreements regarding exchanges of information and collaboration that shaped the relations between wartime allies (US, UK, and the Soviet Union). It then shows that their signing (and, at times, their rejection) eventually paved the way to conflicting views within allied administrations on what to share, making their officials less inclined to pool more knowledge toward the end of WW2. In conclusion, US monopolistic stances and atomic diplomacy originated in these disagreements, also marking the demise of wartime science diplomacy.

The (Science Diplomacy) Origins of the Cold War 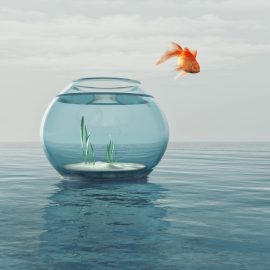 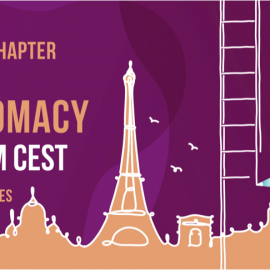 Policy brief on science diplomacy in the European Union