This paper is a response to a 2018 call for greater understanding of how previous examples of marine science diplomacy could help shape present day efforts to draft a new law of the sea that protects marine biodiversity and conserves the marine environment. It tackles this through analysis of the various twists, turns, and challenges of early science diplomacy efforts in marine science during the early twentieth century. It looks in turn at questions of defining and agreeing on research objectives, how backchannel science diplomacy can become official government diplomacy, and finally, how careful science diplomacy brought Germany back to the international research arena so as to successfully put in place marine conservation measures during the 1920s. In doing this, it argues that the foundation of the International Council for the Exploration of the Seas in 1902 represented a revolutionary moment where supra-national scientific research, coordination, and conservation politics for the ocean first emerged; with International Council for the Exploration of the Sea becoming a key model for all subsequent marine science diplomacy. 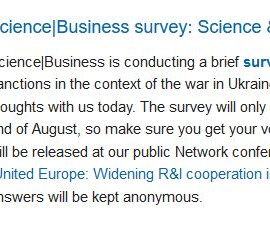 Invitation to participate in the Science|Business survey: Science & the Ukraine War 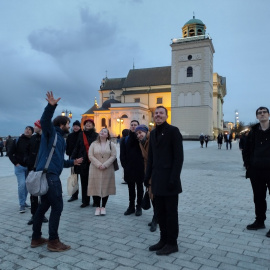 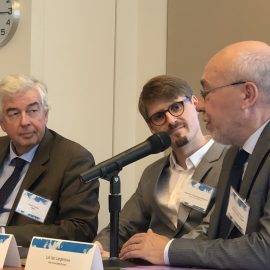