This article considers a relatively unknown episode in the early Cold War that involved the US and Brazil, as well as a number of other countries. From 1950, the leading figure in Brazil’s nuclear effort, Admiral Álvaro Alberto, established amicable connections with the representatives of other nations in order to make it possible for Brazil to develop an atomic energy complex. The U.S. reaction to the Brazilian initiative was sharp and restrictive, involving a combination of coercion and persuasion, and it reverberated in a larger matrix of hemispheric and global economic and security concerns. In this case, science diplomacy did not actually have the benign character often ascribed to it. We argue that it was instead an integral part of a set of diplomatic practices aimed at strengthening U.S. global hegemony rather than a means of addressing global concerns.

Friends in fission: US–Brazil relations and the global stresses of atomic energy, 1945–1955﻿ 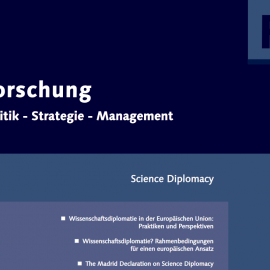 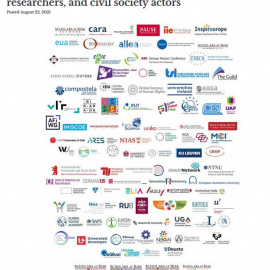